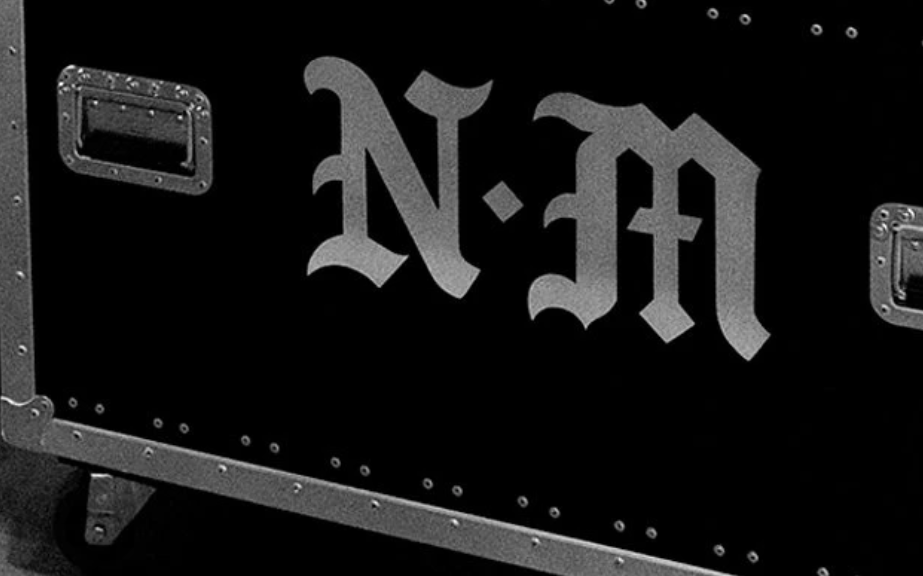 Los Angeles based artist Francisco Reyes, Jr., is better known by his alias Never Made. For over a decade, Francisco has been pursuing his passion in Graphic Design. His experience as a musician in his late teens and early 20s taught him the value of hard work.

Coupled with his involvement in the skateboarding scene as well, Francisco’s unwavering DIY ethic continues to stress the importance of building from the ground up. After graduating from college with a degree in Graphic Design, Francisco was unable to find a job in his field. Working odd jobs by day and refining his craft by night, Francisco was able to land an internship at Studio Number One with his biggest inspiration, Shepard Fairey. Working with industry giants like Shepard Fairey and Cleon Peterson only helped to cement what Francisco already knew—this was his dream job.

His hard work and dedication was evident, resulting in a full time position with the company. Taking a page from Shepard’s OBEY campaign, Francisco coined the alias Never Made. Under Never Made, Francisco parlays his vision through a wide range of items, including, but not limited to: limited edition screen prints, t-shirts, murals and sculptures. see more

Aside from his work with SNO and Never Made, Francisco has had the privilege to collaborate with the likes of, Shepard Fairey, Chinatown Market, The Hundreds, Obey Clothing, Red Bull, LAFC, Honey, The Los Angeles Clippers, Disney, Amplifier Foundation, Zumiez, Urban Outfitters, Pepsi and The Los Angeles Chargers. He sharpened his skills freelancing for top brands like, Rebel8, Primitive, Osiris, Hurley, Epitaph Records, Hellcat Records, FYF Festival, and Day N Night Festival.

On top of being a player in cultural events such as, Agenda Festival, POW! WOW! Worldwide, Complexcon, Adobe MAX, Designercon, South By South West, and Into Action Art Festival. He continues to blur the lines between Design Studio, Apparel and Art. While he continues to develop Never Made both as an art brand and visual language, he maintains the principle that things are never made, they're earned through hard work and persistence.