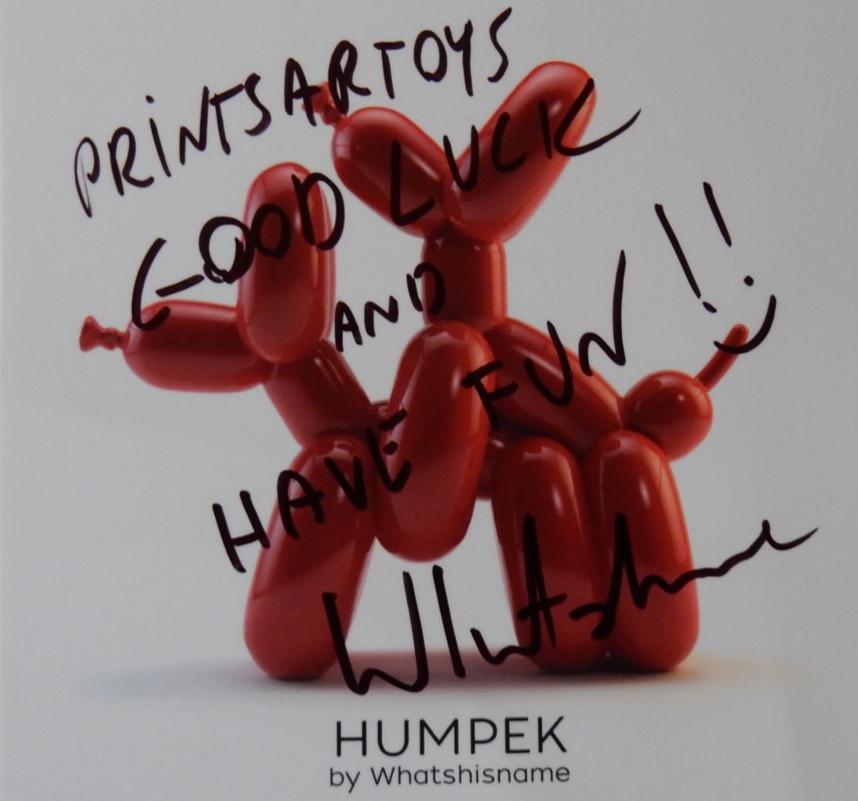 Whatshisname (Sebastian Burdon) was born in Eastern Poland in 1982 and is currently based in England, United Kingdom. He first dabbled in digital art at the age of 7 on an Atari 130XE. In 2006, Whatshisname moved to London and started out as an assistant to various well-established British artists. see more

Today, Whatshisname creates art using both digital and traditional mediums, communicating ideas that cannot be expressed through words alone. His works encourage viewers to look at the world and question it in a derisive and unorthodox way. He got the idea for his alias “Whatshisname” through his personal struggle in remembering other artists’ names, and was also inspired by the song "Whatshername" by American punk band Green Day.